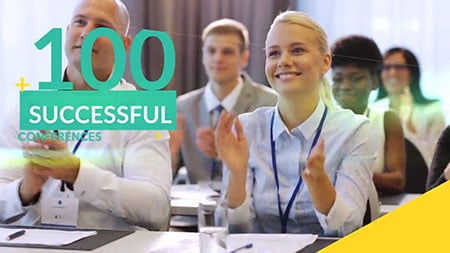 It is our pleasure to announce the 3rd International Conference on Business, Management and Finance. ICBMF 2020 will take place in Oxford, UK on July 28 – 31, 2020. We encourage you to submit your research paper, which, if accepted by our scientific committee, will be presented at the event and published in one of the prestigious indexed journals.

ICBMF 2020 will dive into current research in the field, identifying trends and opportunities. It will feature numerous workshops and seminars. You will have a chance to listen to oral and virtual presentations as well as review poster presentations. This is a fantastic opportunity to learn from your peers and discover new perspectives on familiar topics.

Finally, to make sure you have a rounded experience of the Business, Management and Finance conference, we invite you to join a free guided tour of the city, exploring its intricate architecture and indulging in local cuisine.

The International Conference on Business, Management and Finance 2020 – ICBMF – is built on the success of the 2020 event, which took place at the University of London, UK on March 7-9, 2019. With 145 members of the academia, researchers, representatives of non- and for-profit organisations having joined the event, the event is now a buzzing platform that connects the international community, facilitating engaging discussions and brainstorming solutions to common challenges.

Be an oral presenter of the Business, Management and Finance conference 2020 and present your research to a truly international audience. Presentation slots are limited, so early submission is strongly encouraged.  Send your abstract today.

Submit your research paper to be a poster presenter and show your research work to the global Business, Management and Finance conference 2020 audience.

Attending the Business, Management and Finance conference will provide an opportunity to network and share thoughts on recent advances with other academics and experts in the same or similar fields.

If you can’t attend the Business, Management and Finance conferences 2020 in person but want to share your research with our international community, join as a virtual presenter.

Organizing Committee of Business, Management and Finance conference will offer the all participants a city tour free of charge, so learn about Oxford’s vibrant past and present, with a friendly local guide.

Submitted abstracts will be evaluated by the Scientific Committee. If abstract is accepted, author agrees to send full text paper, including results, tables, figures and references. All submissions should report original and previously unpublished research results no matter the type of research paper you are presenting. Full text papers (.docx and .doc) will be accepted by Electronic Submission Form. Manuscripts should meet the format set by the Conference committee and are subject to review.

Oxford City Centre From prison to palace, treasure vault to the private zoo, the magnificent Tower of London has fulfilled ...
Read More

Old Parsonage The Old Parsonage Hotel and its restaurant are a somewhat swankier affair entirely. It’s where the socialites of ...
Read More 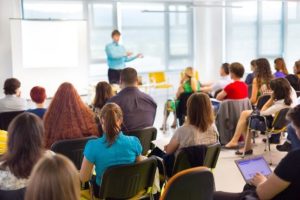 The program committee will schedule all oral and poster sessions for presentation. Oral Sessions The presentation times for oral sessions ...
Read More 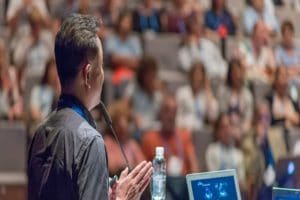 Oxford is a diverse and historic city, just a short distance to the west of London. It’s a major British and European centre for the arts, science, technology and innovation, and a fantastic place to live and study. For centuries, scholars, artists, writers, scientists and film-makers have found inspiration in Oxford’s spectacular architecture—the city’s famous ‘dreaming spires’. Oxford’s complex history has given rise to its unique character. Around the splendid, medieval core of the ancient University and its colleges, there’s a bustling, welcoming modern city.

Oxford is one of the most culturally diverse cities in the UK, with a vibrant and cosmopolitan community. Home to two major universities, it has some 40,000 students, almost a quarter of the city’s population, who come from all over the world. In Oxford, you’re never far away from green spaces—there are parks, gardens and meadows throughout the city, which is also surrounded by rolling countryside. The rivers running through the city give rise to Oxford’s famous traditions of rowing and punting, with miles of scenic waterways to enjoy.

AirBnB or Booking services for accommodation

Stay with AIRBNB
Stay with BOOKING

Learn about innovative solutions to challenges in the field

Find inspiration and research subjects for your next academic project

Join us as a Listener